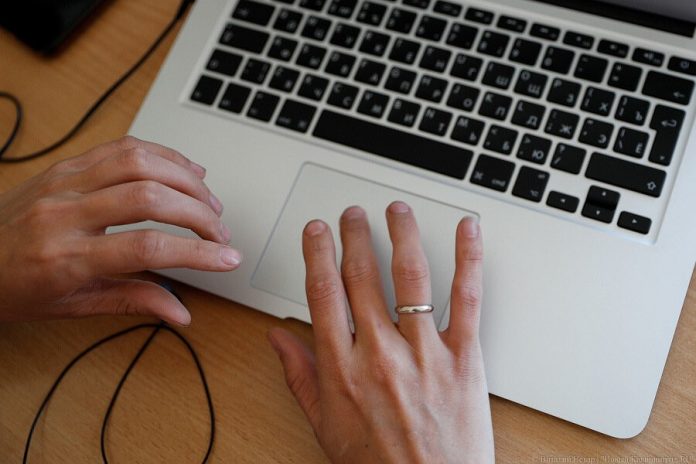 Prime Minister Mikhail Mishustin signed a decree expanding the list of categories of citizens with health problems who have the right to free access to audio books, magazines, educational materials on the websites of libraries, as well as scientific and public organizations, says on the government website.

Previously, only visually impaired people had free access to audiobooks online. Now benefits are also available to people who have had a stroke, suffering from multiple sclerosis and other ailments, in total there are “about 80 positions” on the list.

The text of the decision will be published later.

Provide online access to books, magazines and educational literature, in particular, specialized libraries for the blind and visually impaired, public libraries with departments for serving people with disabilities, as well as libraries of educational and scientific organizations where such citizens study or teach, the message says.

See also: Approved requirements for information resources for the publication of information about vacancies for people with disabilities >>>

Human rights activists demand not to adopt a law on “LGBT propaganda”. “Paper”

The last eight years could be the warmest on record. “Paper”