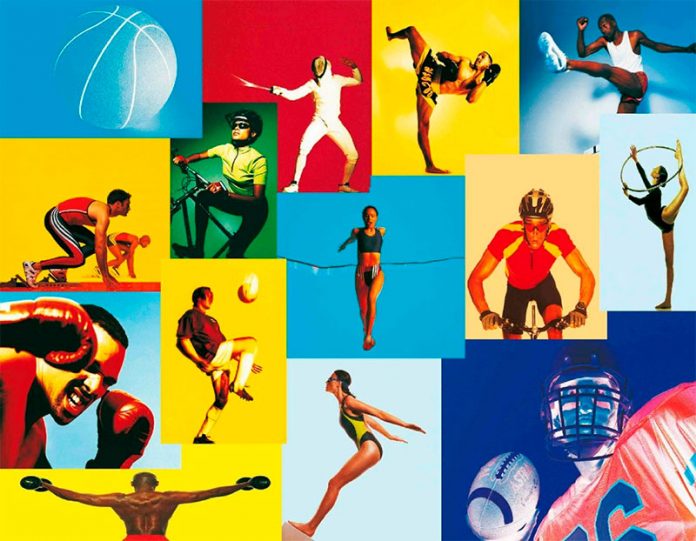 On the Gostekh platform, the state information system “Physical Culture and Sports” (GIS FKiS) was put into commercial operation, informs government website on Monday; however, online services for citizens have not been put into operation, the Ministry of Sports told D-Russia.ru.

Recallin February 2021 Ministry of Sports informedthat he started creating the GIS FKiS, and that the system will work in 2021. In June 2022, Vladimir Putin instructed take additional measures to complete the creation of the state information system in the field of physical culture and sports, its integration with existing regional digital platforms in this area and the introduction of such an information system at all levels in 2022. In July, the government website reported that the information system of the Ministry of Sports was being prepared for commercial operation, and a number of services should start operating from September 1, 2022. However, later in the Ministry of Sports declaredthat “the planned date for commissioning is October 2022”.

The current report states that the system was developed “on a platform of imported components using all necessary information security measures,” and that the GIS FKiS should combine services for all those involved in sports in Russia, such as more than 65 million people. Sports institutions will be able to use the FKiS GIS free of charge, providing services to citizens. Subjects, sports federations and schools have started registering and posting information on the platform.

It is also said that at the moment “there is already available in the system service on assigning titles and categories to athletes, posted unified calendar plan sporting events.”

The plans include the service of enrolling a child in a sports school using a single portal of public services (EPGU). It will be available throughout Russia after the adoption of the necessary amendments to the law on sports, the draft of which was developed by the relevant department, the report says. At present, we note that this service is provided to citizens at the regional level, for example, for residents of Moscow, the service “Enrollment in circles, sports sections, creative houses”.

D-Russia.ru tried to find services available to citizens, implemented in the GIS FKiS, and did not find it. The press service of the Ministry of Sports explained to us that there are no such services yet, and that so far “the industrial operation of GIS has just begun, legal entities are entering data.”

The service for assigning titles and ranks to athletes at EPGU, mentioned in the government message, is a description of the relevant procedure and a list of documents that can be submitted “in person, through a legal representative or by mail.” This is the level of service that EPGU provided at the time of the start of work in December 2009, there is no talk of receiving public services online.

As for the “single calendar plan for sporting events” also mentioned in the announcement on the government website, it is currently presented on the website of the Ministry of Sports in three pdf files and one .docx file with metadata not deleted.

The connection with the Gostech platform of the service for assigning titles and ranks to athletes at the EPGU and the publication of a “single calendar plan for sports events” on the ministry’s website is not obvious.