This issue of SPEED brought more than enough of a beautiful fall ride. The weather was kind to the short but all the more intensive test of the Ferrari 296 GTB, the photos turned out great, and Petr Hanke was able to really taste what the newest “small” Ferrari has to offer. Ondra Štaidl took his Porsche Panamera to the interesting Czech-Polish border area in the Krkonoše Mountains, and he too praised the beauty of autumn.

On the contrary, I went to Klatov to get to know the new competition Škoda Fabia RS Rally2 more closely and intimately, and then immediately to Sedlčany to the MM Technology workshops, where we talked with Martin Macík about how racing trucks for the Dakar Rally are developed and what new are they preparing? 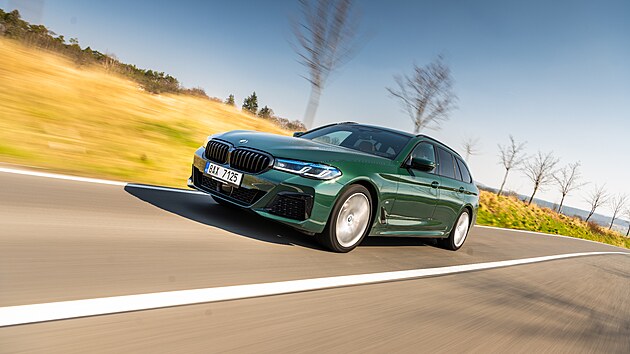 Dalibor Žák prepared an overview of the biggest news of the past month – and that interesting cars were born again. A lot of people keep complaining that we live in a time that doesn’t like “proper” cars. When I look at the news, I don’t have that feeling at all.

In the tests we have the modernized Audi SQ8 TFSI for you, the brand new Mazda CX-60, which bet on the concept known from cars of the premium segment, or the BMW 504i Touring, which has a lot of arguments to convince potential customers that they don’t need an SUV. 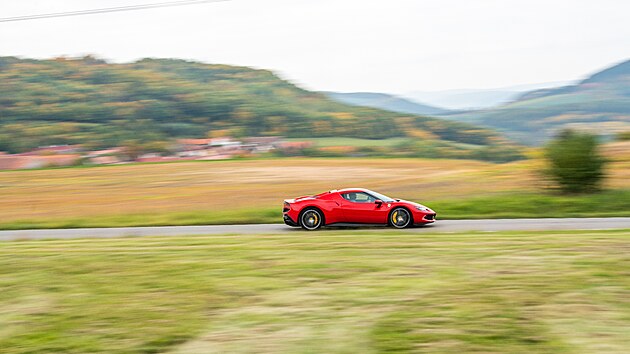 The main star of the new SPEED is the Ferrari 296 GTB. Why? Electric cars can shoot from a place so that you can’t catch your breath. The hybrid Ferrari 296 GTB will do the same for you, but easily from 150 km/h.

Ladies and gentlemen, meet the new smallest Ferrari, which in many ways breaks the established conventions of the world of compact mid-engine sports cars. You can find out how much Peter Hanke liked this car and why he was so excited about it in the new issue of SPEED. 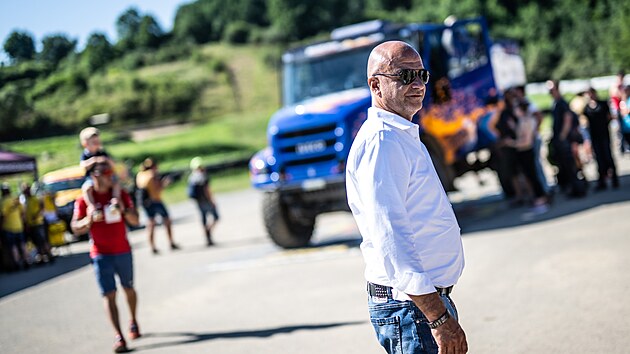 Martin Macík is an enthusiast who exchanged racing in Czech off-road marathons for an adventure in the Dakar Rally at the beginning of this millennium. He left several years with a “liazka”, which he gradually improved. Then he handed over the racing steering wheel to his son, and in his role as team owner, he invents racing cars for him.

And so well that several cars built for customers have already rolled out of the Sedlčany workshops of MM Technology, and they are also developing a test truck with an alternative drive. Find out more in the new issue of SPEED magazine. 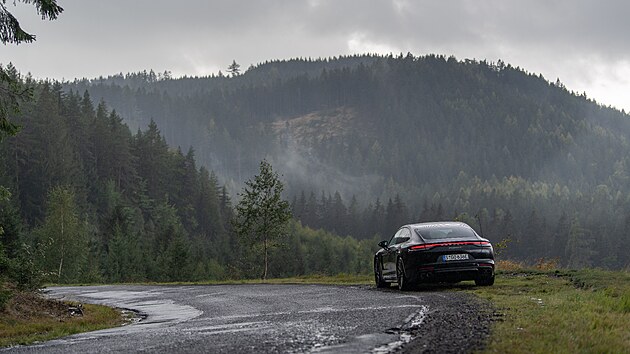 Dry autumn is always a guarantee of deserted mountains, which is an excellent opportunity for a fun ride. This time we went all the way to the Czech-Polish border and visited the most remote places of the Giant Mountains.

Enjoy the beauty of autumn, and when the weather outside won’t let the dog out, I believe you will find it useful to read the new edition of SPEED.

Those in-laws won’t be here! The policeman banned piety for a man who covered himself in front of the government