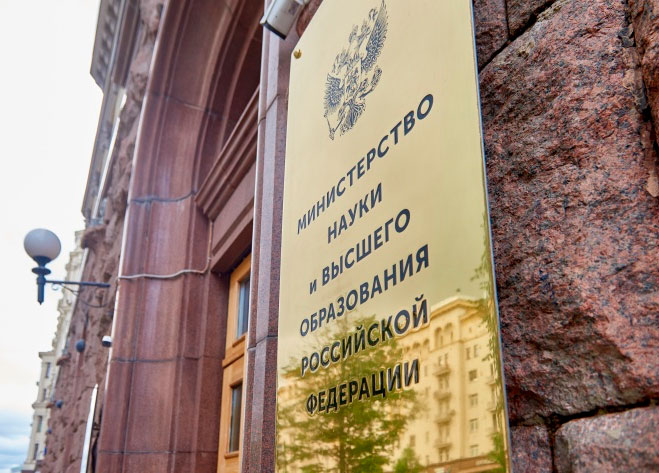 The methodology for the formation of the national rating of scientific and technological development (NTR), which, according to what was done in August message Deputy Prime Minister was supposed to be presented by mid-October, is not ready, follows from the response of the Ministry of Science and Higher Education of the Russian Federation to a request from D-Russia.ru.

The rating methodology is being developed by the Ministry of Education and Science together with the State Council Commission on Science, the Ministry of Economic Development, Rosstat, Rospatent and other interested departments, the government said in a statement.

“As part of the preparation of the rating of scientific and technological development of the constituent entities of the Russian Federation, the Ministry of Education and Science of Russia sent the methodology for calculating the indicators included in the National Rating to Rosstat and the Ministry of Economic Development of Russia for approval,” the ministry’s press service said in response to the question of whether the methodology is ready.

From the foregoing, we can conclude that the agency cannot provide a methodology for calculating the rating of the scientific and technological revolution of the constituent entities of the Russian Federation, since it has not yet been decided how to calculate the values ​​of indicators that are the initial data for rating.

Nevertheless, D-Russia.ru turned to an experienced official from the federal executive body for an interpretation of the official response from the Ministry of Education and Science. “Were you told something instead of yes or no that you didn’t ask about? The usual story. Accountable organizations respond to us in the same way if they have nothing to say on the merits of the case.”