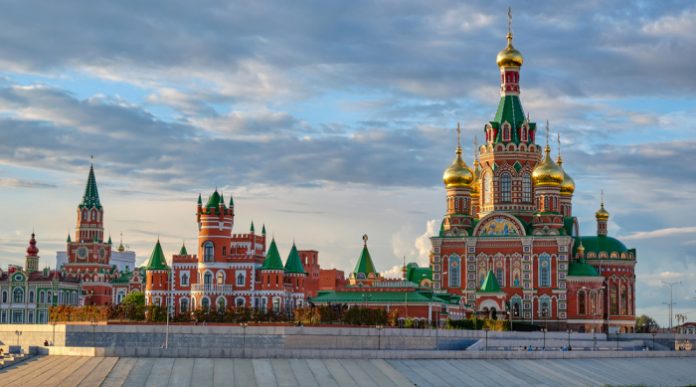 Head of Mari El Yuri Zaitsev signed decree on the new structure of the government of the republic.

In accordance with the document, the Department of Informatization and Communications of Mari El will be transformed into the Ministry of Digital Development of the Republic.

The Department of Informatization and Communications was formed, according to decree President of the Republic, in October 2010; The functions of the Ministry of Economic Development and Trade of the Republic of Mari El in the field of informatization, communications, the introduction of information technologies and the development of the information society in the region were transferred to the new department. Since January 1, 2011, its head is Venedikt Suvorov.

The main tasks of the department are:

Because of the strong wind in St. Petersburg, a flood may begin. “Paper”

A fire broke out in the cafe “Polygon” in Kostroma. “Paper”