The husband of presenter Lucie Křížková (37), David (50), decided that he would at least be useful in something in prison, where he is sitting for financial fraud. He passed the time by writing. At first, the stories were for his two children, who he has with a model, but now he probably wants to help his wife with a rather tight family budget and is publishing a book.

Former miss Lucie Křížková going through a terrible time. She was left alone with two children, her husband David is serving a sentence for fraud in prison. Not only does she deal with who gets to watch the kids when she has work, but she also spins every penny. It is not easy to support two children without a second income.

Now it looks like the husband too David will contribute at least a little to the mill. Behind bars, he passes the time by writing, and now his first book is published, entitled Cruise of Dreams.

“David Křížek wrote and illustrated a book for children while serving his sentence. The book is published thanks to the support of many of David’s friends, especially yachtsmen. It will be on sale in the second half of November. The book brings a captivating narrative of a father and his ten-year-old son’s voyage across the Atlantic on a small sailboat.” wrote the publishing house for the upcoming book.

It was created during the separation from the family, at a time when the well-known athlete got into a difficult life situation. Dream sailing is also a message that even mistakes and hesitations can be turned into something good, that even in difficult times you have to keep going, plan, hope and believe in good endings. 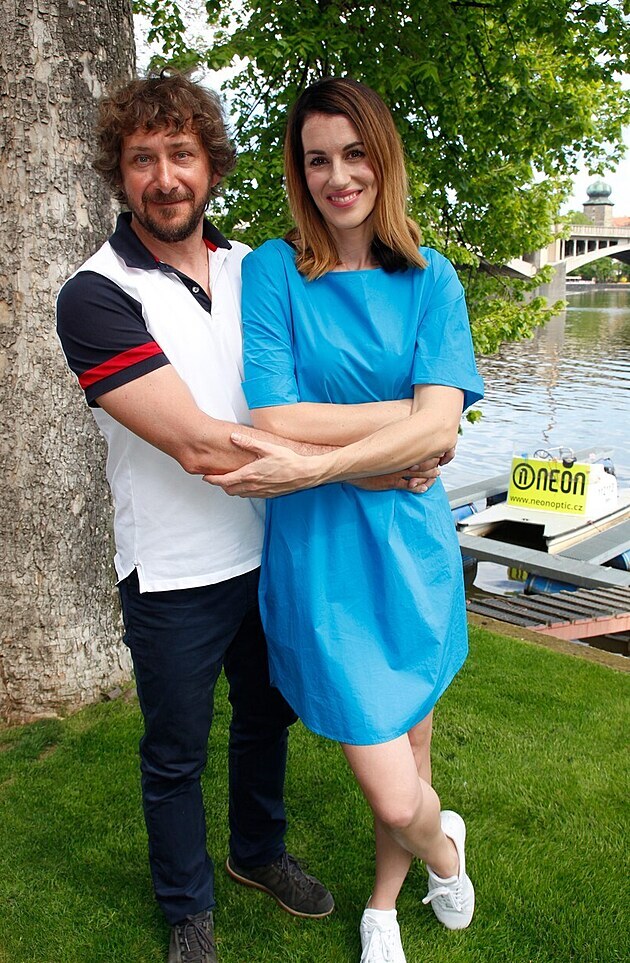 And what about his wife? She is absolutely thrilled and moved.

“The dream cruise may not be just a dream. That is, for now in book form,” she wrote on Instagram. 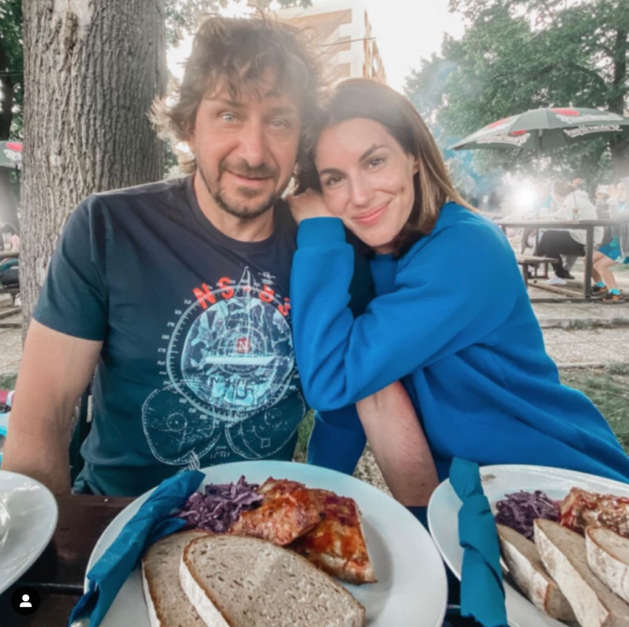 David and Lucie Křížek before he went to prison.

Lucie still hopes that David will be released from prison early so that they can be together as a family. Even the court did not break their love, and the model faithfully waits for the man of her life to serve his sentence for financial fraud, while he was supposed to run into his friends and act as a white horse in the company.

Silicone Lulu from Vmola, who goes after Soukup: Exclusive behind the scenes sexy photo shoot!

Šlégrová on vacation in the Maldives: It was the second honeymoon, but we didn’t bring the baby