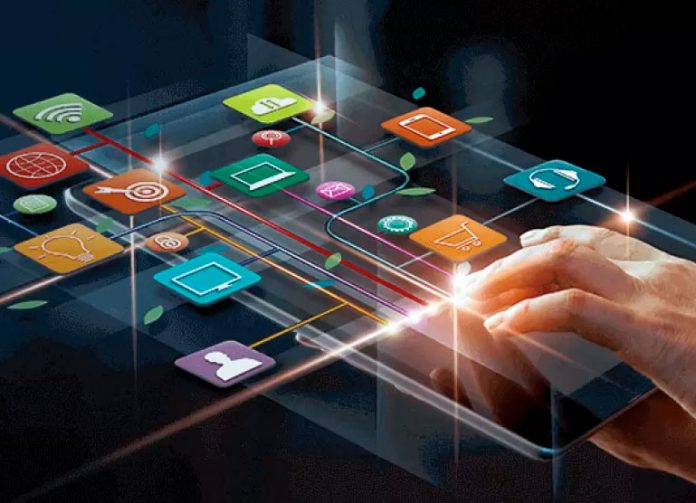 The Chinese authorities on Monday published a white paper on “Jointly Building a Community of Shared Destiny in Cyberspace” informs Xinhua agency.

The document outlines the concepts and practices of China’s Internet development and management in a new era, as well as the country’s achievements in promoting the formation of a “community of common destiny in cyberspace” and the prospects for international cooperation in this area.

The Internet has turned the world into a “global village” and the international community is becoming increasingly interconnected, turning into a community of shared destiny, the document says.

China aims to become an “internet power” and a “digital nation”. By the end of 2021, the scale of China’s digital economy reached 45.5 trillion yuan (383.6 trillion rubles), which amounted to 39.8% of the country’s GDP, according to the white paper.

As of June 2022, there were 1.05 billion Internet users in China, and the country’s Internet accessibility rate reached 74.4%. A total of 1.85 million 5G base stations have been installed in China, and the number of 5G subscribers has reached 455 million.

Thus, the country has created the world’s largest 5G network, and China has become one of the world leaders in 5G standards and technologies, the white paper notes.

See also: China surpasses the US in the development of 5G networks and the production of UAVs – a study >>>

The country is expanding cooperation in the digital economy, protecting the security of cyberspace, and actively participating in the reform and establishment of a global Internet governance system to promote the inclusive development of the Internet, the report said.

China is fighting its own poverty with the help of the Internet, and in doing so is using a variety of technical tools to help developing countries increase broadband Internet coverage in the poorest and low-density areas. According to the White Paper, China is trying to provide universal and affordable Internet access in the least developed countries and eliminate poverty caused by a lack of network infrastructure.

The White Paper notes that the Internet is the common home of all mankind, and the international community has a shared responsibility to make it more prosperous, cleaner and safer.

According to the document, China is ready to cooperate with other countries to promote the creation of an even more fair and reasonable, open, secure and stable cyberspace.

Recall on the occasion that the U.S. National Cyber ​​Strategy officially accuses China of using cyberspace “for economic espionage and theft of trillions of dollars worth of intellectual property,” and that the current Internet governance system is not subject to revision because “propaganda of the American way of life and government protection interests of American companies are impossible without the “open Internet”.

In Russia, for the first time, they stopped the case of “fake” about the army. “Paper”

In St. Petersburg, a public collection was announced to pay the fine of Irina Kustova. “Paper”

Protocols were drawn up against the defenders of the Basevich house. “Paper”

Vladimir Abzarov, a resident of the Leningrad region, died in Ukraine. “Paper”