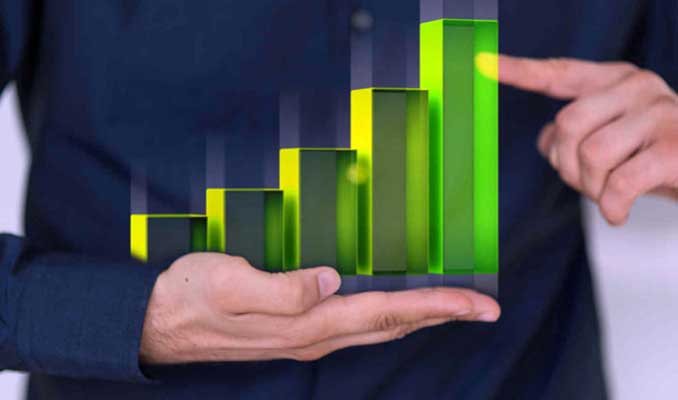 Recall, the regional RTC rating was launched in 2021 and was compiled based on five parameters. Compared with the rating for June 2022, the new one also assesses the success of the regions in import substitution of software (SW) and the operation of the interdepartmental electronic interaction system (SIEV).

The overall score is determined by summing the scores for seven indicators; The maximum you can score is 31 points.

There are also leaders in certain indicators. So, the only region that scored the highest possible score (2.5) in terms of import independence was the Tver region. The highest result (8.7 out of 10) of digital maturity in five industries was shown by the Republic of Tatarstan. The Kemerovo region – Kuzbass has set measures to support the IT industry at 4 points out of 5 possible.

In general, the success of the regions in terms of the general indicator “Information Security” looks good: the majority of the constituent entities of the Russian Federation received the maximum possible 3 points.

But according to the indicator “Operation of the SMEV”, where the maximum number of points is 2.5, only two regions scored one point each – these are Sevastopol and the Republic of Tyva; the rest of the results are below.

The authorities will allocate an additional billion rubles for the resettlement of communal apartments in St. Petersburg

What Sergei Shoigu told about the completion of mobilization. “Paper”

The book service Bookmate was declared a “foreign agent”. “Paper”